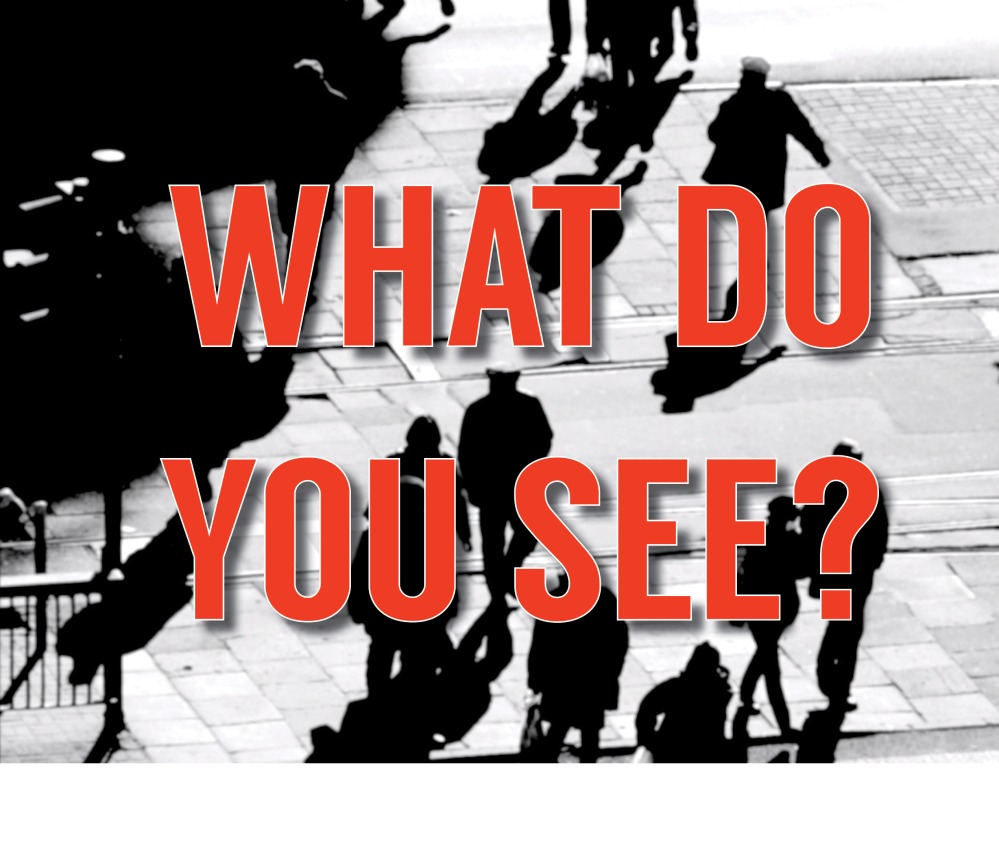 There is a special intimacy in stopping a stranger on the street to ask him what is the first thing that he sees when he opens his eyes in the morning.

I discovered that I was good at talking to strangers when I took a job selling books door-to-door to raise money for my first trip abroad. I was so good that I left the job when I realised that I was convincing people to buy books they didn’t need and couldn’t afford.

I am collecting voices for a project that I am creating for a forum about communication in multicultural Victoria. My idea is to show the poetry emerging from the way in which different people (with different accents, from different walks of life) pass the day, in ways that are similar yet different.

After recording my immediate family to test the concept and refine the questions, I moved on to my neighborhood. Surprisingly, people were not only enthusiastic, but they took me immediately into their living rooms, sometimes insisting that I take a tour of their home.

As an audio artist, I am interested in voices not just for what they say. I search for colours, tone, mellowness, inflection, accents. And so today I went looking for voices in the city.

Being good at talking to strangers doesn’t make it any easier. How do you choose the strangers that you are going to stop? How do you approach them? What do you say?

I notice immediately the guy sitting at the corner of Elizabeth and Flinders, the sign he has in front of his crossed legs says that he is homeless. Would it be exploitative, asking him what is the first thing he sees when he opens his eyes in the morning? Would I need to give him money? Would I be paying for his answers? Would he tell me off? Would it be patronizing? I just can’t muster the courage and so I move on.

I keep on scouting the people around me, looking at strangers straight into their eyes. There is this other guy in one of the lanes, can of beer in one hand, heavy golden chain dangling on his chest. He is chatting up a girl who is playing with her phone. She doesn’t look distressed, only disinterested. I stop in front of a shop, waiting to see the reflection of the guy walking behind me, maybe I could make eye contact and see what happens. But he has gone the opposite direction.

By the time I come home, I have recorded a guy outside the State Library who might or might not work there as a cleaner; a charming Dutch gentleman who told me the magic word used to advise friends about the danger of approaching Nazis (the word translated to ‘888 stoves’, although this didn’t make to the recording as it came when the recorder was switched off). I also recorded a couple of kids, prompted by their proud mother who really wanted them to tell me that the last thing they did before going to bed was to kiss Mum (‘and Dad’) goodnight.

I am good at talking to strangers, and I have been doing it for a long time. But that doesn’t make it any easier.

One thought on “Can I ask you a question? And record your voice.”

At the core of address is approximate is the impossibility to objectively reproduce any reality, including the very familiar. A reflection on the tragic uselessness of the perfectly accurate one-to-one representation of the reality through the scale of a map.
Loading Comments...
%d bloggers like this: